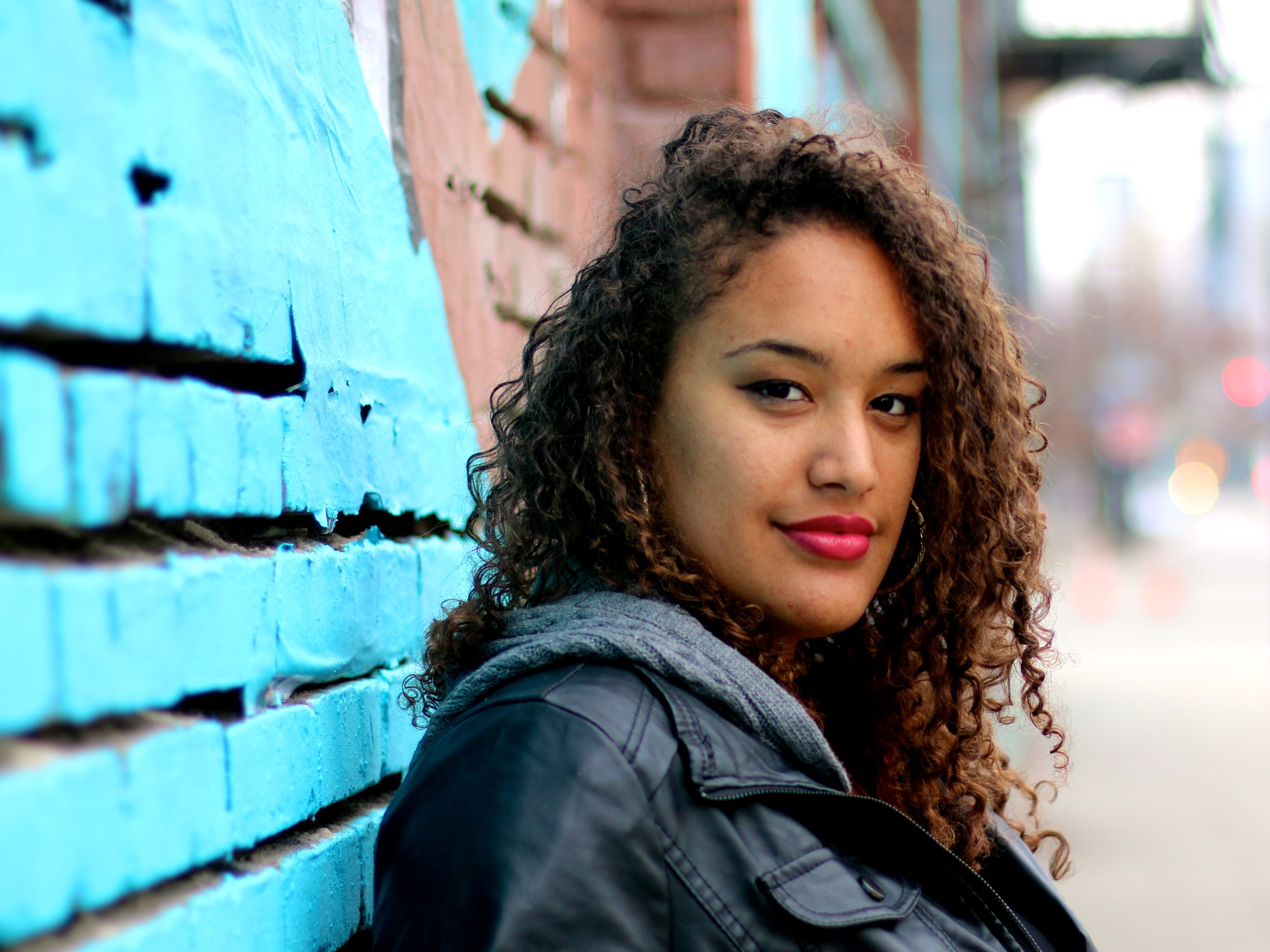 Last week I received a phone call from a woman from Ethiopia who happened to be a producer and broadcast journalist for Voice of America. At the time I was naive to the magnitude and platform that VOA has internationally, and didn’t think much of it. We had a 30minute conversation in which she shared that she was very inspired by the Break The Boxes YouTube series, in particularly “Freedom”. She shared that the way she found out about it was through her co-worker in Australia who saw the video and immediately forwarded the video to her. She then forwarded it to her team in Ethiopia, from her headquarters in Washington DC.

I was taken aback. I had no idea other people visited the channel, and was just grateful that they even took the time out to watch any of the videos. Especially since I hadn’t pushed any of them as of late. Beyond me just being grateful that she watched the series and was able to get something from it, what resonated with me is how God allowed such sequence of events to happen. He truly orchestrates your steps in life, and he has been so faithful. I would have never been able to tell you that I would be on the phone with an international producer/broadcaster discussing the series and a potential interview, if it weren’t for several seeds that had been planted prior, in many seasons before hand. I found it particularly poignant that such an amazing encounter would take place in the month that is devoted to such celebrations of liberation movements.

I am thrilled to be introducing and sharing the video on “Freedom” this coming Friday at Troyland for our Res Ed program. Following that I will be visiting Faithful Central’s Woman’s retreat Saturday, and performing for the University Student Government Block Party on Sunday. The following Wednesday I will be visiting Ahmanson Center to conduct Poetry workshops with Break The Boxes and International Society of Black Latinos, and the very next Thursday we are headed to Long Beach City College to open for a Dope performer, @Justinsky, where I will share “The Future” for “The Future of Hip Hop” showcase. To round out Black History Month, I will be sharing at Abundant Life Christian Church for the Center For Black Culture and Student Affairs program. Words can’t explain how thankful I am for the abundance God has bestowed upon me, and I am determined to do this journey justice by sharing about it as much as possible! I hope to see some of you all at these events! You can check out freedom and subscribe for more “Azmera Davis” youtube channel .<3